Less than 1 hour south east from Adelaide on the banks of the Bremer River lies the Langhorne Creek wine region with its 20 wineries and handful of cellar doors, at the gateway to the picturesque rolling hills leading south to the lower Fleurieu Peninsula.

The region’s history dates back to 1841 when cattle drover Alfred Langhorne brought cattle from Sydney to the flood plain of the Bremer River, giving his name to the crossing, Langhorne’s Creek.

In 1891 the first Shiraz and Cabernet Sauvignon vineyards were established at the Metala vineyards, these still producing fruit to this day. A year later Frank Potts from Bleasdale built his famous 3.5 tonne red gum tree press and ​in 1962 the Metala wine won the first ever Jimmy Watson Trophy. Wolf Blass reportedly sourced his very first wine for the now iconic Grey Label Cabernet Shiraz from the region in 1967.

The area is still regarded as one of Australian viticulture’s best-kept secrets, one of its oldest and more significant regions known for its premium red grapes, surrounded by ancient River Red gums, influenced by cooling lake and ocean breezes and the flood plain.

The Fleurieu Peninsula, heading further south east and influenced by Gulf St Vincent and the Southern Ocean also boasts a significant portfolio of wineries and cellar doors worthy of exploring.

Dining in the district emphasises produce sourced from the surrounding pastoral land, ocean and lake. The region has many dairies making it a prime for cheese making, a great compliment to the regions exceptional wines. 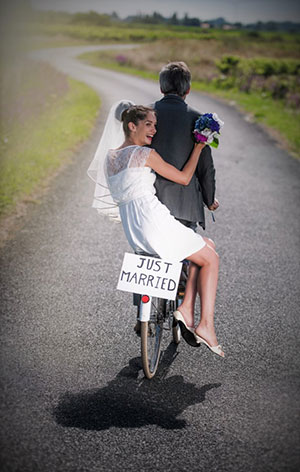 You choose the region and we show you the way, exploring the food and wine in style.