Less than 1 hours travel to the south of Adelaide you will find this diverse wine region with its 70 cellar doors offering a broad range of wine styles, dominated by Shiraz, but with Spanish and Italian varietals making their mark, due to the regions Mediterranean climate with its 4 clear seasons.

The region was amongst the first to be put to vines in South Australia in 1838 and later in 1850 George Pitches Manning established his Hope Farm winery. The township of McLaren Vale itself now stands on land that was previously, in 1861, Dr Alexander Kelly’s Tintara Vineyard Company.

Notable for its diverse soil and microclimate and touted as one of the most geologically diverse wine regions in the world, bordered by the Mount Lofty Ranges to the east and south and the Gulf of St Vincent a mere few kilometres to the west, the region today is home to predominantly boutique producers.

Join us as we explore this valley of rolling hills and unique geology, bounded by hills and coast; taste the spectacular range of varietals from the many boutique producers, a range as diverse as the region in which they are grown. The ‘Scarce Earth’ project, where the focus is on single vineyard Shiraz is of particular interest.

Food in the Vale is all about hand-made and Mediterranean in nature; fresh and vibrant. The area has a thriving local produce market which dictates the tone of the many al-fresco type eateries. 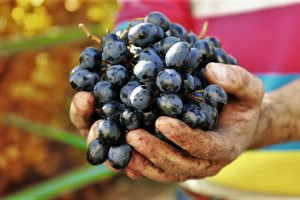 The world famous Mclaren Vale plays host to international class wineries and restaurant, come take the plunge with us! The GREATEST food and wine that McLaren Vale has to offer, a truly luxurious experience. 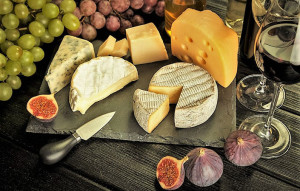 Blending the Hills and the Valley in Luxury

A little taste of luxury as we explore 2 of South Australia’s premiere wine and food regions.