You are here: Home / Our Blog / barossa valley providores 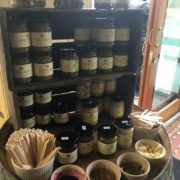